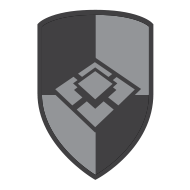 Some times i get too caught up in what's going on, I forget to change load outs or activate armor abilities and having presets would help a lot!