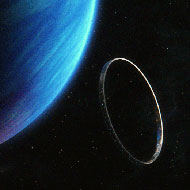 Forerunner, Forerunners and Forerunners! If you have any questions about ANYTHING concerning the Forerunners, Let me know! I've got your answers 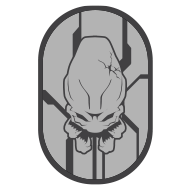 Upholder of the Mantle

The Mantle shelters all

Learn What Happened Today in Halo