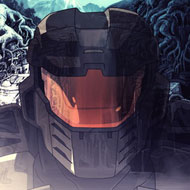 Protector of Earth, and all her colonies. 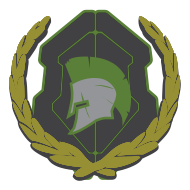 A DLC set during the years of the Forerunners would be quite amazing, especially diving a little in the lore and maybe encountering the gruesome things that happened during Zeta Halo's hayday.