Be like the ODSTs, load your weapons, drop into the combat, and defeat everyone for a chance to win 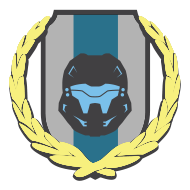 Halo CE button layout should be in all games

Same as Halo 2. I just want the melee to be in B instead of a bumper, without changing all the other bindings