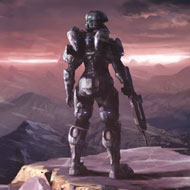 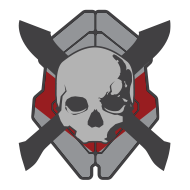 Royal Scouts Navy are sea based.

Royal Scouts Logistics is the R&D branch of the RSC.

Royal Scouts Office of Intelligence is the intelligence arm of the RSC.

Royal Scouts Marine Corps fight land, sea and air, they are usually based aboard and deployed from ships however they can be based on land too.