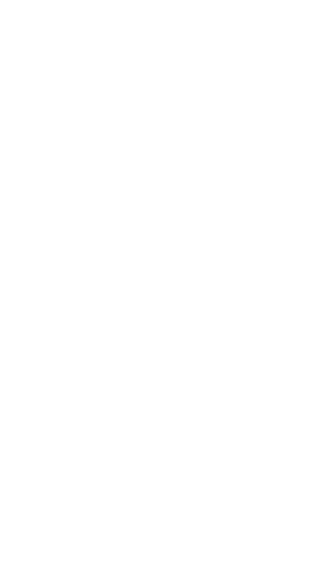 Im a halo completionist, as well as collector. 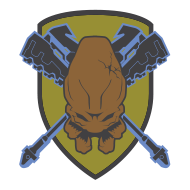 Let the hammer sing of gravity

Followers of Tartarus will never forget him or his achievements. The surviving followers have band together and continued to serve for Tartarus even after his death. When facing extinction, they passed their ways to humans who were deemed worthy enough to defend Tartarus's name. It is here in this company where we are able to revive his vision of superior warriors and search the far regions of weapons of unimaginable strength, bounties beyond our imagination, and glory as proud warriors. On the battlefield, you fight with your fellow Spartans not only as allies but as brothers. You will give your life if needed to ensure victory for your superiors. The one thing to remember is that the allegiance you uphold, the commitments you create, are to the one and only Tartarus.
Now if you return with insufficient results, you will be marked as failure and face justice by the Gavel. This company has no tolerance for the weak. Only the skilled will thrive and achieve the spiritual acceptance of Tartarus.

And this is supposed to be the future, the grapple hook makes sense. As dose super soldiers who defy physics and space ships that move faster than light .