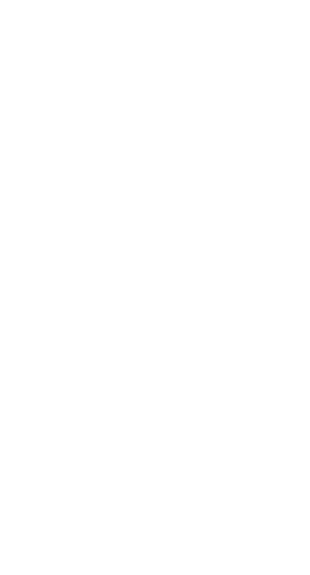 Bio: Born into the Covenant navy, Dar was an excellent third ranking pilot for the Covenant Empire. Dar always had an intrest in human philosophy, he and a befriended Unggoy known as Meko would spend many hours of their off time studying the great minds of Humanity, causing them to gain great respect towards them that eventually turned to sympathy. After the fall of reach, Dar and Meko decided to betray the Covenant and turn into holy Mercenaries fighting against the Covenant. This gaind the attention of Arbiter Thel 'Vadam, and per his request they joined the Swords of Sangheilos to fight along side humanity and the Sangheili.

Weapon of choice: M6D personal side arm "Ever since I found this weapon on Reach, it has become a favored of mine."

Personality: humble, honorable, and quotes the Arbiter often. Tends to get a little carried away in battle though, his grunt companion keeps him grounded in those times.

Anyone who support the Sangheili cause can join, rather you prefer spartan or elite we don't mind. We just ask you support us. You can even invite friends if you want.

as we are nearing our limit please look to Sangheili Rebellion 1 or 3.

Please communicate with us in our company forum from time to time, it's nice to know if your still alive or not...

This is the Sangheli Rebellion 2

Other Sangheili groups we should support:

It's very possible, especially if were on the halo we think we will be. The thing I want to see most honestly is the terror the flood brought to the series. That and seeing prometheans fighting flood.