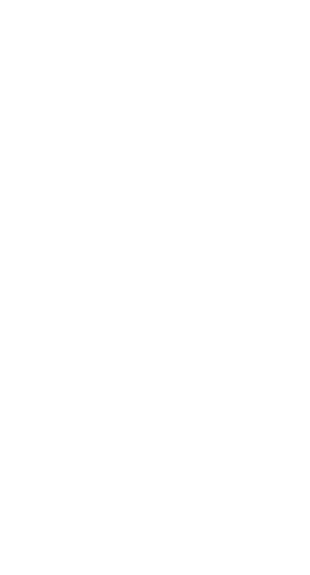 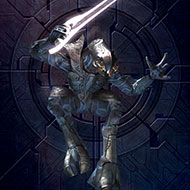 "Cranky Kong Barrel Racing. It's like F-Zero but much slower and your character just rides in the barrel enjoying the flow of the river but being unable to control the barrel. Actually, it isn't like F-Zero because that idea is over."

"Cranky Kong's Password. It's the classic game show and rules only with Cranky Kong as host and more Nintendo words mixed in with regular words."

"Cranky Kong: Space Marine. Cranky Kong shows these new-gen FPS games how it's done in this hilarious send-up of the genre in classic arcade graphics."

"Cranky Kong Snap - Inspired by the classic DK64 rap, help construct other DKC inspired rap songs with the grandmaster of funk, Cranky Kong, to help guide and instruct you. Then when your creations are finished, you can act as the conductor for the performance of the song in this pseudo-sequel to Wii Music."

"Hey You, Pikachu! Get Out of Cranky Kong's Way! - It's all of your favorite pokemon with the even more favorite Cranky Kong in one game! Play as Cranky Kong as he battles every single Pokémon in his quest to be the best. There can be only one!"

"Cranky Kong Adventures - We are pleased to announce that having reviewed Star Fox Adventures recently, Nintendo realized there was an ape in the game that looked a bit like Cranky Kong so they have decided to re-tool the whole game to match the Donkey Kong universe instead of the Star Fox universe. You'll be thrilled when reaching the final boss of General Scales only to have him quickly dispatched with Andross stepping in to face you instead. But oh, snap! In a surprise twist, Andross is also quickly dispatched and King K. Rool steps in to face you instead. He was behind it the whole time! It's gorill-tastic!"

"Speaking of retooling, we are pleased to announce Cranky Kong Chronicles X. In order to ensure maximum sales of this massive RPG, the main characters have been replaced with Cranky Kong and company. Can you save New Donkey Kong Island from the threat of extermination at the hands of the Kremling Empire?"

Pretty sure I just saw Cyanades on TF2.

Community Member of the Week.