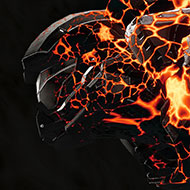 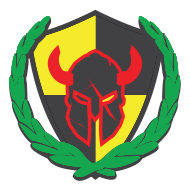 Army of the Shadows

All ways stick to the Shadows

Welcome to the Army of the Shadows Official Spartan Company
👻We are making a company which is working towards the full set of Achilles....... so join the Shadows👻

if they bring back the effects, i would like one like Dracula, when you die your body dissapiar on a thousand bats (i dont know if i writted rigth)