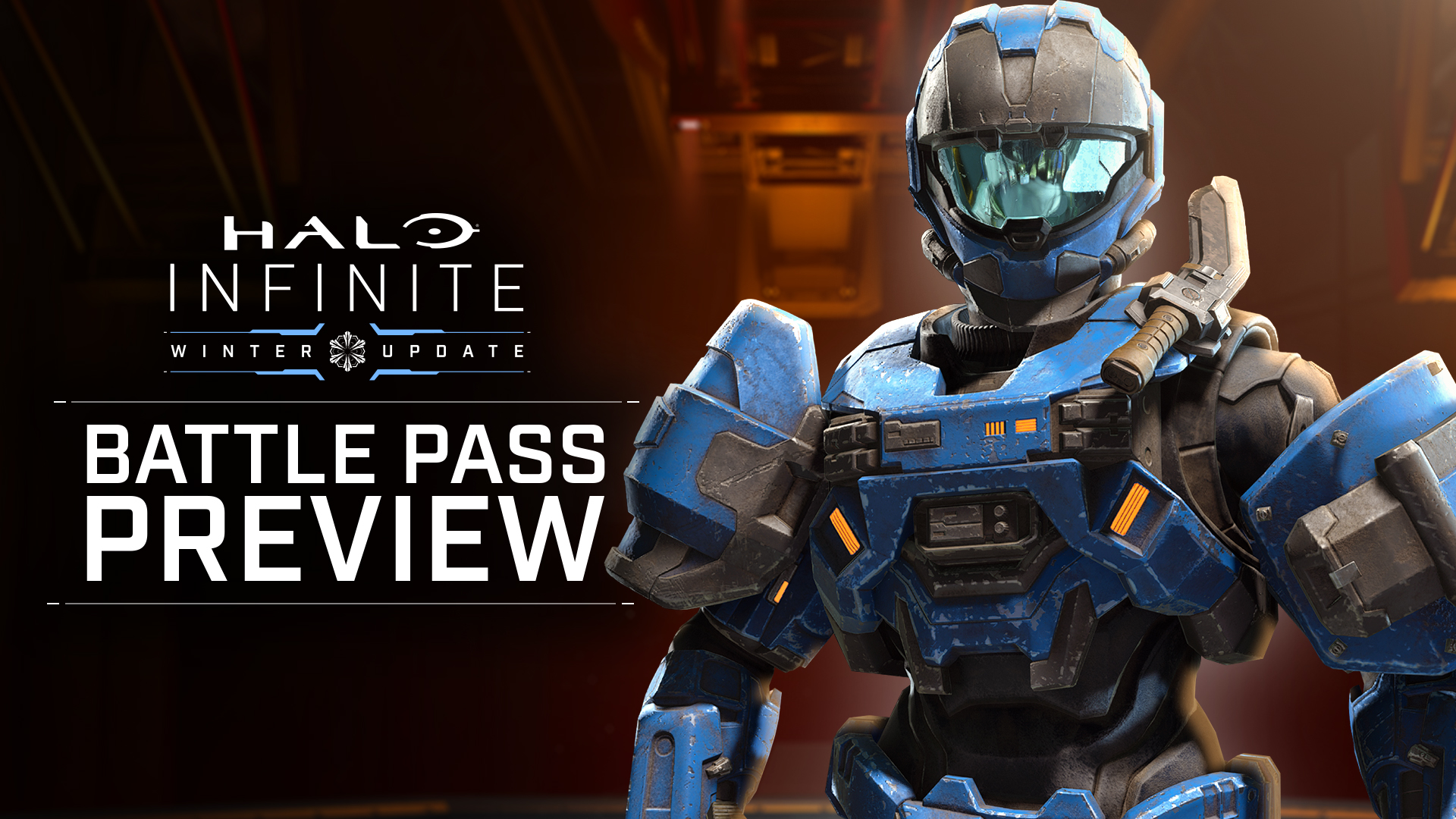 ByAlex Wakeford
-  a month ago

The Winter Update for Halo Infinite arrives on November 8 and brings with it a plethora of free new content, including a 30-tier Battle Pass that never expires.

Based around fan-favorite Halo: Reach cosmetics, this Battle Pass celebrates a year of Halo Infinite with a return to the “Heroes of Reach” theme. And, speaking of celebrations, make sure you head over to the Shop when the update drops to pick up your free Birthday Bash Kill Effect gift.

The Winter Update Battle Pass will be the first one that players can progress with the new Match XP system, which you can read more about in our Match XP & Progression blog. Though, if you’ve not completed your Season 1 or Season 2 Battle Passes, you’ll be able to progress them with Match XP as well! This is our first step in overhauling player progression in Halo Infinite and we’re keen to hear your feedback about how this new approach feels, so let us know online and on our forums.

In the meantime, let’s throw it over to John Junyszek and Sean Baron for a closer look at the Winter Update’s free Battle Pass!