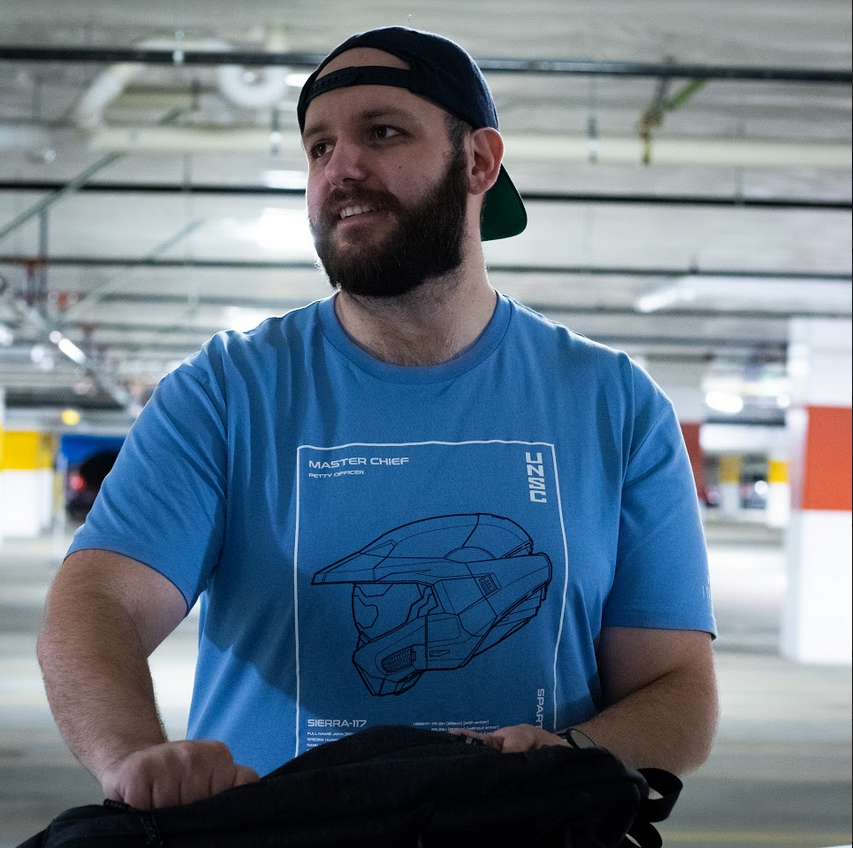 Welcome back to another installment in our blog series, Designing the Halo Esports Ecosystem. The goal of this blog series is to detail how we are working to develop a healthy and sustainable ecosystem for Halo esports. If you’re interested in our philosophical approach to esports as a fan, player, team, tournament organizer, or sponsor, then this blog series is for you! If you’re hoping to learn specifics about format and roadmap, stay tuned, more info will be released as we get closer to the launch of Halo Infinite. I will say though that today’s particular blog is a little juicier than ones in the past.

Today my friends we are talking about Teams. No, not a group of 4 players but rather the team organizations that the players represent.

WHY ARE TEAMS IMPORTANT?

Teams play a super critical role in the success of esports, and that role is increasing all the time. First and foremost, they provide financial stability for the players in the scene. For long term sustainability,  players cannot rely solely on prize money, so it’s important that there are ways for players to receive regular, reliable financial support to pursue competing. Creating content and streaming is also another great way for pro players to earn income.

On top of that, Teams also draw in fans to the scene, which is obviously critical to increase viewership for tournaments, content, and more. These fans also help draw in more fans to the team and game as they share the excitement on social media and in Twitch/YouTube chats.

With these two things in mind, you can see how deeply rooted teams are in the success of an esport, and that’s why we are taking a very intentional approach for Halo Infinite esports.

When HCS first started, Teams would seemingly enter and exit the scene at random and we had no direct relationship with them. The events were just big open tournaments with no advanced stage for pro teams until the finals, and that contributed to the issue. Over time, we started creating team skins in Halo 5, which was a great program and something we wanted to build off of for Halo Infinite, but in a far more holistic way.

Our first step was to gather information and involve pro teams as early as we could. We proactively sought out information and feedback from those that participated in Halo and those that did not. We asked about how they decided which games they wanted to join, which game ecosystems are working for them and why, why did they decide to enter/exit Halo in the past, and much more. We also learned about where they saw their business heading and how they could potentially see Halo fitting into it. This was a long but extremely valuable process. It helped us create and strengthen relationships with the Teams but also gave us vital information that went directly into the design of the Halo Infinite esports ecosystem.

On top of this, we are also big esports fans ourselves and careful observers. We were seeing how the broader esports industry was evolving, what other games were doing well, what pain points were existing in other ecosystems, etc. This also went into the design of the ecosystem and helped us iterate . As we were working through the design process, the franchising model and format in esports  was starting to become popular, and we of course evaluated that option. For Halo, we decided it was critical that Halo Infinite esports had an open format and ecosystem, and that we were building off of the philosophy that started way back with Halo: Combat Evolved. We wanted to create an ecosystem that was as open as possible to allow for new teams to integrate into the scene at any time, for up-and-coming players to have the opportunity to rise to the top at any moment, and for tournament operators of all sizes to plug into the ecosystem across any region.

At this point, we were ready to start drafting our plans for how Teams would fit into the broader picture. Again, it was important that we took a collaborative approach. Once we had our v1 thoughts together, we reached out to trusted Team partners to get early feedback on our plans. From there we’d create a v2, then v3, and so on until we felt we were ready to kick off the official process for Teams joining Halo.

For the first time in Halo esports there will be an official partnership program for Team organizations to apply for and take part in. Our goals are to offer a path to long term sustainability for teams (and thus players and staff), grow viewership, and grow overall fan engagement. At a high level, the Teams in the partnership program are a foundational part of the ecosystem and we want to deepen the relationship together with launch being just the beginning.

Last year we conducted an application process with numerous teams in North America and Europe (more regions to come online later). We looked at why they were interested in Halo, what their plans and approach would be, what level of investment are they looking to commit to, and more. I’m happy to say that after a lengthy application process we have a solidified a list of partnered Teams for the launch of Halo Infinite this holiday.

At this point you might be wondering exactly what it means for a Team to be in the partnership program. Well to start, each partnered Team has designed their own in-game content which will be sold in the game on day 1 of Halo Infinite’s release, with more drops releasing over time. Of course, Teams will receive a significant portion of the revenue from each sale. Additionally, we’re looking to enable teams to create as much content as possible to drive interest in the league. We’ll be providing all access to broadcast VODs and footage captured at the event, as well as providing access for Teams to film their own content, including backstage and on stage while their team is competing. Each partnered Team’s roster and coach will also get their travel covered for every event they’re eligible for, even if they start in the open bracket. Partnered Teams will also have an opportunity to include their own sponsors (as long as they don’t conflict with the HCS’ sponsors) directly into our broadcasts. And really that’s just the tip of the iceberg as we are already expanding on ways to ensure that Teams have the opportunity and incentives to invest in Halo for many years.

If you’re an esports Team reading this and are interested in learning more about the partnership program and how your Team could get involved then first I’d say thank you, and we’d love to connect and share more when the time is right. As mentioned, we’re currently not bringing on any additional partners for launch. However, you can feel free to drop a line on Twitter.  And I know we’ve talked about pro players and pro teams almost exclusively today but rest assured, Halo Infinite esports is an open format and ecosystem. These partnered teams will need to earn every HCS Point they get, and we will have ways for amateur players to rise in the ranks and compete against the top pro teams on a regular basis, and live events will be open.

Now, I know you’re probably thinking, “That all sounds great Tashi but who are the partnered Teams?!”. Well unfortunately that’s not news that we’re able to share just yet. Also, it would be pretty lame if we just listed out all of the teams in a blog like this. Don’t worry, we and the Teams are cooking up some awesome plans to make the announcement. We intend to make a lot of noise when we’re ready later this Summer.

Enabling the success of our partners is critical to the success of Halo Infinite esports. We stated it back in the first blog when we detailed our mission, and we hope this blog provided a more detailed look at what we’ve been working on.

Thank you once again for everyone who’s been reading along and of course if you’ve got any feedback, let us know on Twitter!