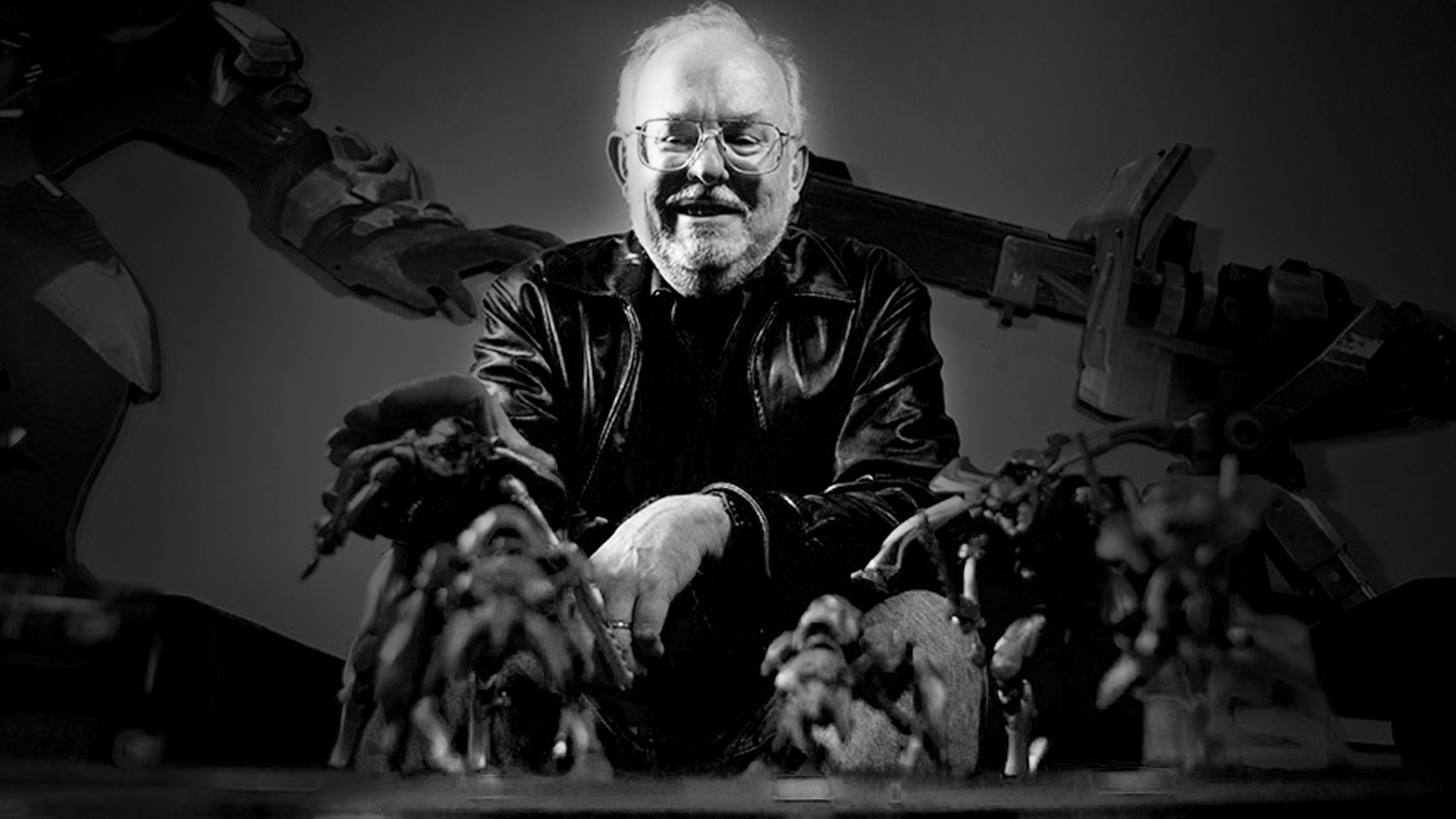 It is with great sadness that we report that Greg Bear, one of the giants of science-fiction and author of Halo’s Forerunner Saga, has passed away at age 71. Greg is survived by his wife, Astrid, and their two children, Chloe (co-author of Halo: Rebirth) and Alexandra.

Greg Bear was one of the world’s most prominent contemporary science-fiction authors, having written over forty books—including original hard sci-fi works as well as contributions to Star Trek, Star Wars, Isaac Asimov’s Foundation series, and countless others. He was one of the architects of the San Diego Comic-Con event that has been running since 1970 and, every year, brings together over a hundred thousand people in celebration of pop culture entertainment and literature.

In 2010, as Halo 4 was on the horizon, Greg was brought aboard to write a trilogy of novels that would dive into the deepest mysteries of the Halo universe concerning the Forerunners.

Worshipped as gods by the Covenant, their immense constructs and weapons strewn across space, and possessing a strange connection to humanity, the ancient era of the Halo universe was the perfect playground for Greg’s decades of sci-fi experience. Ever has Greg’s literature been at the cutting edge of dealing with real questions of science, technology, society, and culture—from exploring compelling answers to the Fermi paradox in The Forge of God (1987) to being the very first sci-fi author to detail nanotechnology in Blood Music (1985).

It was these gripping and unique elements of his oeuvre that he brought to Halo, weaving a vast tapestry of rich history spanning countless millennia that begins from the perspective of a young Forerunner—Bornstellar-Makes-Eternal-Lasting—who embarks on an adventure that leads him to awaken the Didact and set into motion the final movements of a cosmic game of vengeance by those who created us all, reborn in the terrifying shape of the Flood.

From the shores of Erde-Tyrene to the palaces of pain on Zeta Halo; from the hallowed halls of Maethrillian to the sealed-off tomb of Requiem, and beyond the expanse of our galaxy, Greg took us on a journey unlike any other.

As Halo was on the cusp of celebrating its tenth anniversary, it was Greg who played no small part in building elements of the universe that would not only see the series continue for another decade, where we are today, but also all the years we have yet to come. In truth, we may never hit bedrock with the breadth and depth of history his imagination gave to this series.

We wish Greg’s family and friends all our love as they grieve and mourn his passing. May his spirit—which has inspired generations of minds with wonder and wisdom—be as the namesake of his protagonist: eternal and lasting.