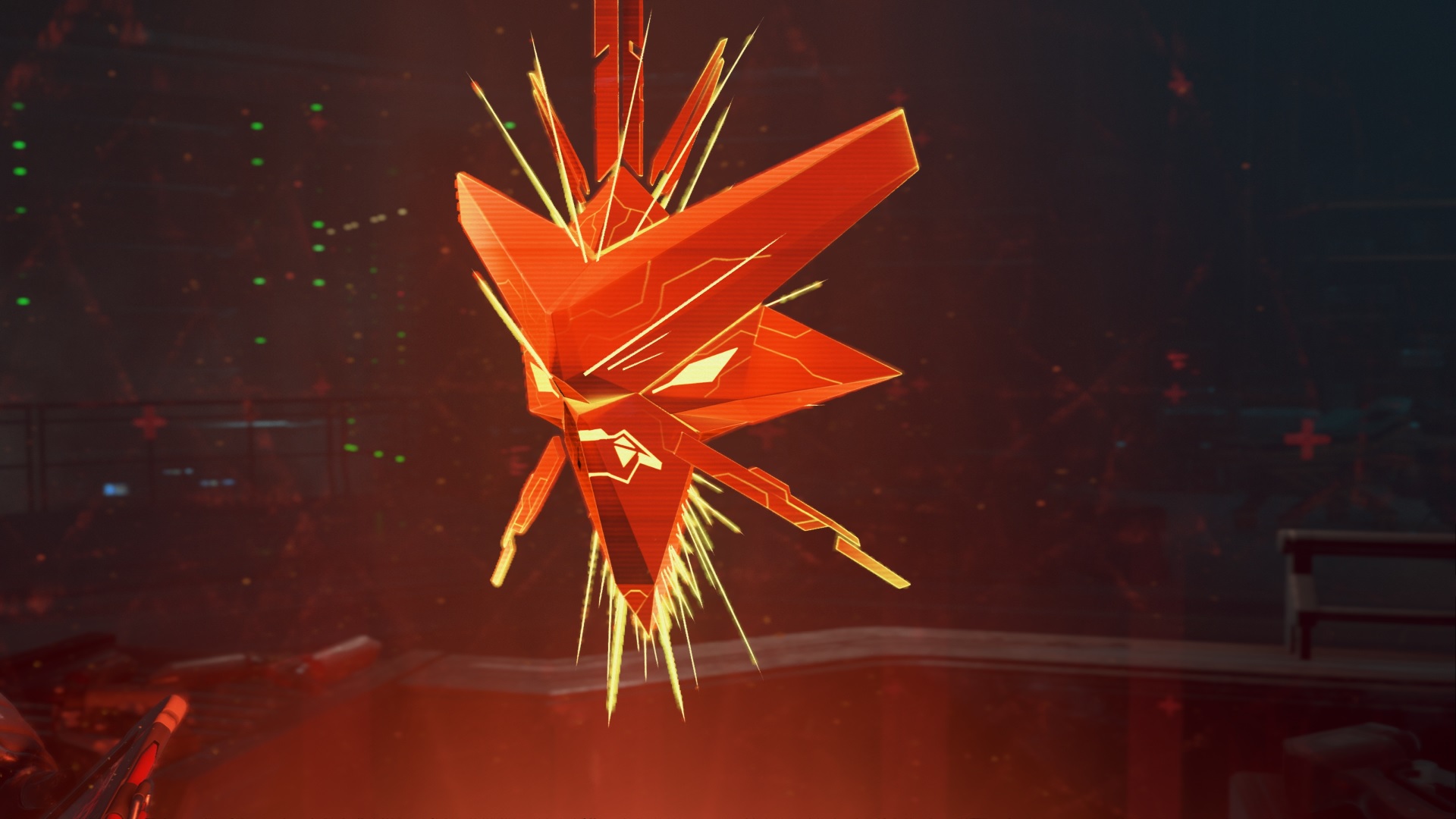 Season 2 of Halo Infinite has come to a close. With the arrival of the Winter Update, the Halo Infinite page on Halo Waypoint will be updated with material matching the additions coming to the game—including a new set of Intel drops.

What this means is that, naturally, the Intel released during Season 2 will not be available on that page any longer, and so it shall be archived for reference here.

HISTORIAN’S NOTE: The following is an exchange between two Lux Voluspa representatives regarding concerning developments about a network intrusion.

LV106: According to the breach logs, the intrusion package was cycling an internally sourced encryption, but the retrieval signature was Jiralhanae.

LV038: I'm not surprised. Expanding our neural matrix donor pool beyond humanity was always going to draw some attention eventually. Knowing what they took, it makes complete sense.

LV106: That project was a walled garden. No one on the outside should have even known about it.

LV038: Looks like we overestimated the strength of those walls.

LV106: What would the Banished be able to do with our tech? How would they even kno--

HISTORIAN’S NOTE: The following is a communique to Spartan Commander Agryna regarding isolation and instance replication of the Iratus AI for further study and training purposes.

Commander Agryna, we’ve finished the requested process and are ready for selective deployment. It wasn’t easy with the limited resources we have on site, but we managed to isolate a viable instance of the Iratus construct thanks to the recent exploits of your new cohort. This instance is undergoing quarantine and will be prepared for replication and distribution to qualified S-IV operatives to test within the simulation environment. Hopefully by observing these personality shards on the battlefield we’ll be able to learn more about what it’s ultimately capable of. All preliminary readings show that the contained instances should be inert and safe for integration, but we’ll be monitoring each user closely nonetheless.

HISTORIAN’S NOTE: The following is a communique between Jun-A266 (Chief of Staff of Spartan Operations) and Rear Admiral Musa Ghanem regarding Spartan Sigrid Eklund's early exploits.

Jun, I've taken a look at your recent recommendations and feel that Spartan Eklund would be an ideal candidate for this next undertaking we spoke of. Her performance while attached to Fireteam Crimson was nothing short of extraordinary, and while the results of BELLINGHAM and LATE TAXI were certainly group achievements, I’m confident her skill set can produce similar gains in more "isolated" endeavors. We'll sort out the details this week and get them sent over.

HISTORIAN’S NOTE: The following is a reconnaissance report from Spartan Sigrid Eklund concerning Banished activity on the colony world Camber.

Dinh and I knew there had been a recent spike in activity on Camber but didn’t realize how far it went until we arrived. The Banished have set up shipbreaking operations in fortified positions around the Chiltift Basin—turning our own dead ships against us. There’s something more here as well, but it’s hard to get a read on exactly what just yet. Whatever it is, we don’t think they’re just camping out for scrap metal and spare parts. We're almost finished with initial recon sweeps of the perimeter and plan to press further when the next dust storm rolls through in a few hours, assuming Dinh doesn’t find trouble on his own first, of course.

HISTORIAN’S NOTE: The following is an action report from UNSC Army Sergeant Sigrid Eklund in 2551 regarding a strategic victory against Covenant forces on the colony world Concord.

At 0720Z [MST], we cleared out the last Covenant emplacement from the Caravelle province. Lost two Wolverines to Banshee fire, but we made sure that was all they took from us. We’re making final preparations to depart from our current location and redeploy to one of the mass driver stations. Local Concordian militia groups there are holding firm but growing thin... hopefully support from the Rangers will be a welcome sight when we arrive. Still awaiting reports on yesterday’s activity at the combat fields outside Lethbridge—let us know if you receive any updates on your end, or if we need to reprioritize our focus in order to secure that location.

HISTORIAN’S NOTE: The following is a communique between Jun-A266 and another individual regarding the current status of the Avery J. Johnson Academy.

EXTUSR: So the academy remains active?

COSSPAR: Spartans have a way of surviving, no matter the odds.

EXTUSR: Well, you would know as good as anyone. Which reminds me, you never did tell me how you made it off Reach back in '52.

COSSPAR: You’ll just have to read the reports yourself.

EXTUSR: Unfortunately, I see your sense of humor has also survived.