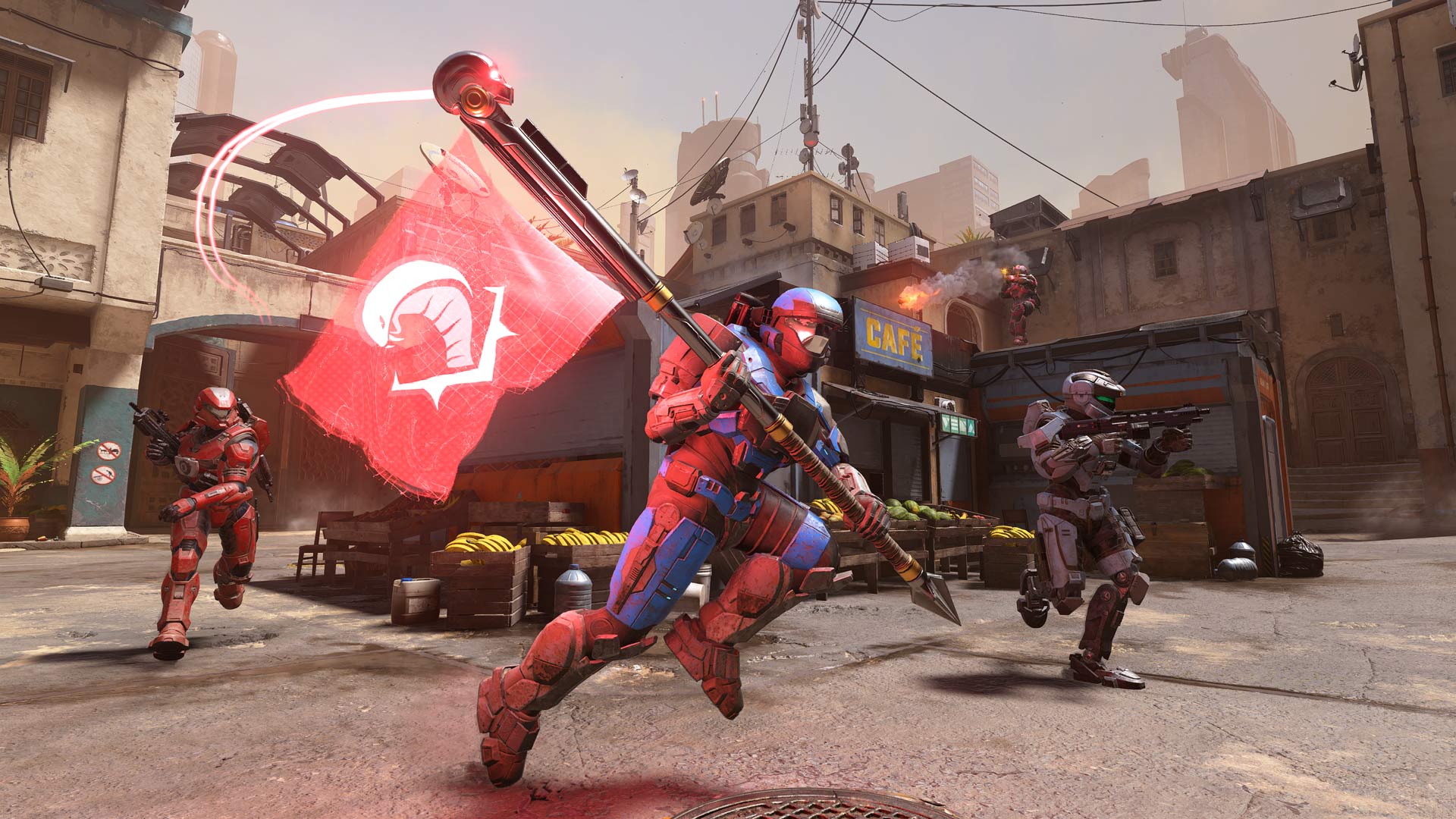 We've been studying player ranks and ranked matchmaking all-up extremely closely since launch and we are excited to be rolling out updates next week. These updates should help address common issues in ranked such as rank inflation, inaccurate skill assessment, uneven player skills, and more.

First and foremost, our skill rating system has been analyzing real matches since launch and we're ready to deploy some of the learnings from this live data. These learnings will help the system become even better at assessing a player's skill and should place them more accurately in our skill distributions.

This will be the first backend skill update like this since launch, and we plan to do them continuously throughout the life of the game. Just like we've been doing, we will keep monitoring matches and rolling out updates frequently to make sure the system can stay up to date with the latest player behaviors – thus continuing to accurately assess player skill.

In combination with this skill rating improvement, we will be resetting Competitive Skill Ranking (CSR) ranks so that everyone can get an updated CSR that is more indicative of their skill.

Since we saw that the CSR system was being overly generous since launch, these changes are being rolled out to help bring things closer in line to where they should be. This period led to a full tier inflation of ranks and, as a result, most players should expect to be placed a full tier lower (Diamond players will find themselves in Platinum, Platinum players will find themselves in Gold, etc.) after this rank reset.

When we perform this rank reset, we will also be changing a few aspects of the CSR system:

We are aiming to have all the updates and rank reset happen on the afternoon of Tuesday, February 22.

We believe that these targeted changes will help improve the ranked experience for players of all skills by providing more accurate, balanced, and fair matches. That said, this isn’t the end of our updates to ranked, it's only the beginning. There is still more to go after, and we’ll continue to make updates based on your feedback and live game data. If you encounter anything out of the norm in your ranked experience after this update, please let us know by continuing to provide feedback here on Waypoint, Twitter, reddit, etc.

And, in case you missed it, CTF on Behemoth was recently removed from the Ranked playlists. You can read up on the decision here on Waypoint.

We hope you get to jump in and enjoy these updates to Ranked when it rolls out next week!

Unyshek
Sr. Community Manager
After being recruited directly from the community, John Junyszek has been working at 343 Industries since 2015. As Community Manager, he acts as a liaison between the players and the studio, delivering news and relaying community feedback. John has b...