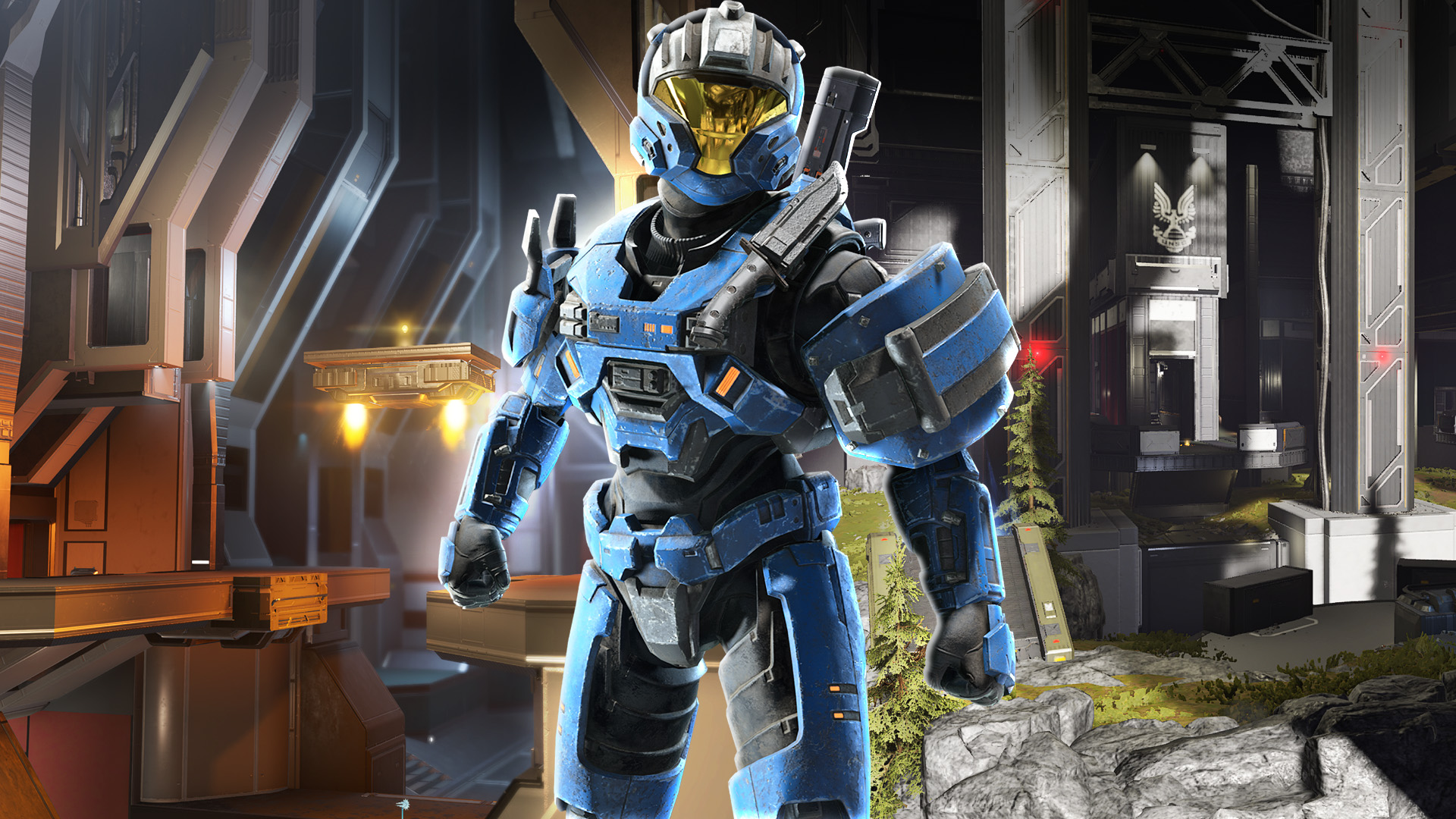 The Winter Update is Halo Infinite’s largest feature update yet and arrives on November 8, bringing highly anticipated experiences and content across the entire game. Amongst many new additions (including Campaign Network Co-Op, the Forge Beta, and a free 30-tier Battle Pass) are two new maps and a new mode, which we’re going to delve into more detail on today.

Set within the narrow corridors of a UNSC vessel, Argyle comes to Halo Infinite as one of the first multiplayer maps to be built entirely within Forge.

This tight, indoor, symmetrical map makes for a competitive arena environment that showcases merely a fraction of what the Forge tool is capable of.

Set atop a rocky outcropping, this once-abandoned UNSC research facility is composed of indoor and outdoor environments, providing opportunities for dynamic combat that suits a variety of game modes and play styles.

Covert One Flag joins Halo Infinite as a unique variant of One Flag CTF. In this round-based mode, attackers and defenders swap sides as they battle for control of a single flag.

Asymmetric team loadouts equip attackers with Active Camo to help sneak their way past enemy defense while defenders possess Threat Sensors to help spot the intruders. The team who wins the majority of rounds wins the match.

With that context established, let’s explore these three new additions in our Map & Mode Preview video!