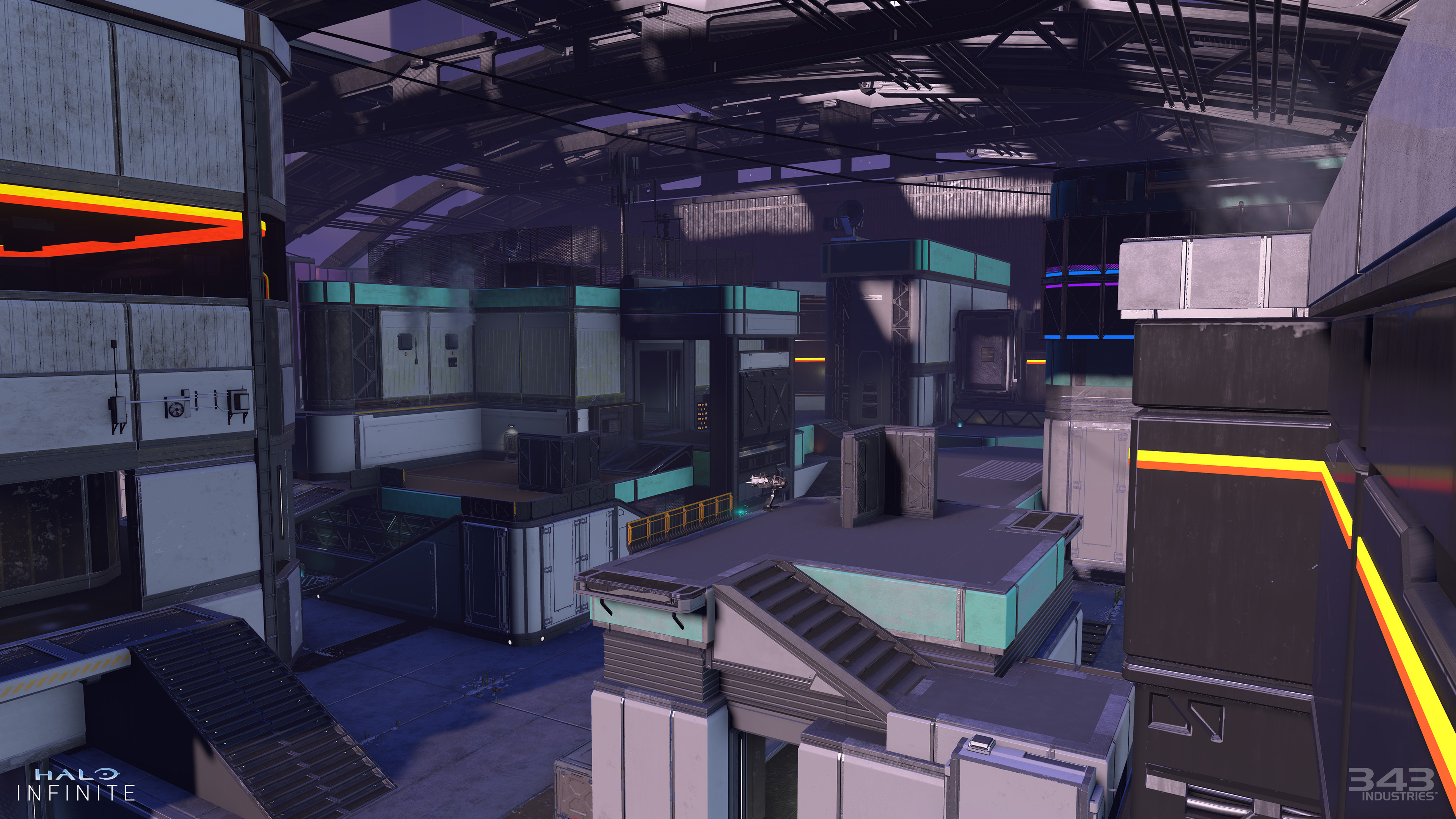 Our aim for Year 2 of HCS with regards to map and mode combinations is to refine the list to respond to player and fan feedback, as well as well provide a platform for competitive and entertaining matches all year long. We believe it’s important that there’s a stable foundation of maps and modes throughout the season, but that we’re also making additions, subtractions, and adjustments as we go. There’s a fine balance here that we believe we struck in Year 1 and we hope to strike again in Year 2 of HCS.

Below is the list of map and mode combinations for the start of Year 2 of HCS, expect this to evolve as more maps and modes release for Halo Infinite.

We’re excited to see the new additions of Empyrean (The Pit) as well as Argyle be played on the main stage!

Regarding balance updates, we know the competitive community has shared a lot of critical feedback since launch as well as since the most recent updates in November and December 2022. Here’s what we’re working on and when you can expect the updates.

Update 3: We’re still finalizing all of the changes we’re looking to make here so please don’t consider these to be 100% final until we circle back and confirm in February. The soonest that these could release is Season 3.

There will be new additions in Season 3 coming into the game as well as ranked/HCS. These include Shroud Screen equipment as well as the M392 Bandit Rifle. We’re expecting these to have a meaningful impact on the gameplay meta and we can’t wait to see how they all perform in your hands.

Once these updates have been released, our intention is to more quickly respond to player feedback and make smaller tweaks throughout the season that maintain a fine competitive balance rather than waiting longer and having to make much larger tweaks. With regards to timing, our intention is never to pull the rug out from our competitors and make significant updates just before an event. There will be times however where we prioritize ensuring the event is played on as balanced/competitive sandbox as possible and thus may enter moments where players wish they had a bit more time to familiarize themselves with tweaks. Things that we will avoid in that tightened timeframe would be the addition of new maps, new modes, new equipment, new weapons, etc. However, you could see the removal of certain items, or slight adjustments to existing items. As we did with the updates above, we will work to let players and fans know what’s changing and when in order to be more transparent and ensure players can be as prepared as possible.