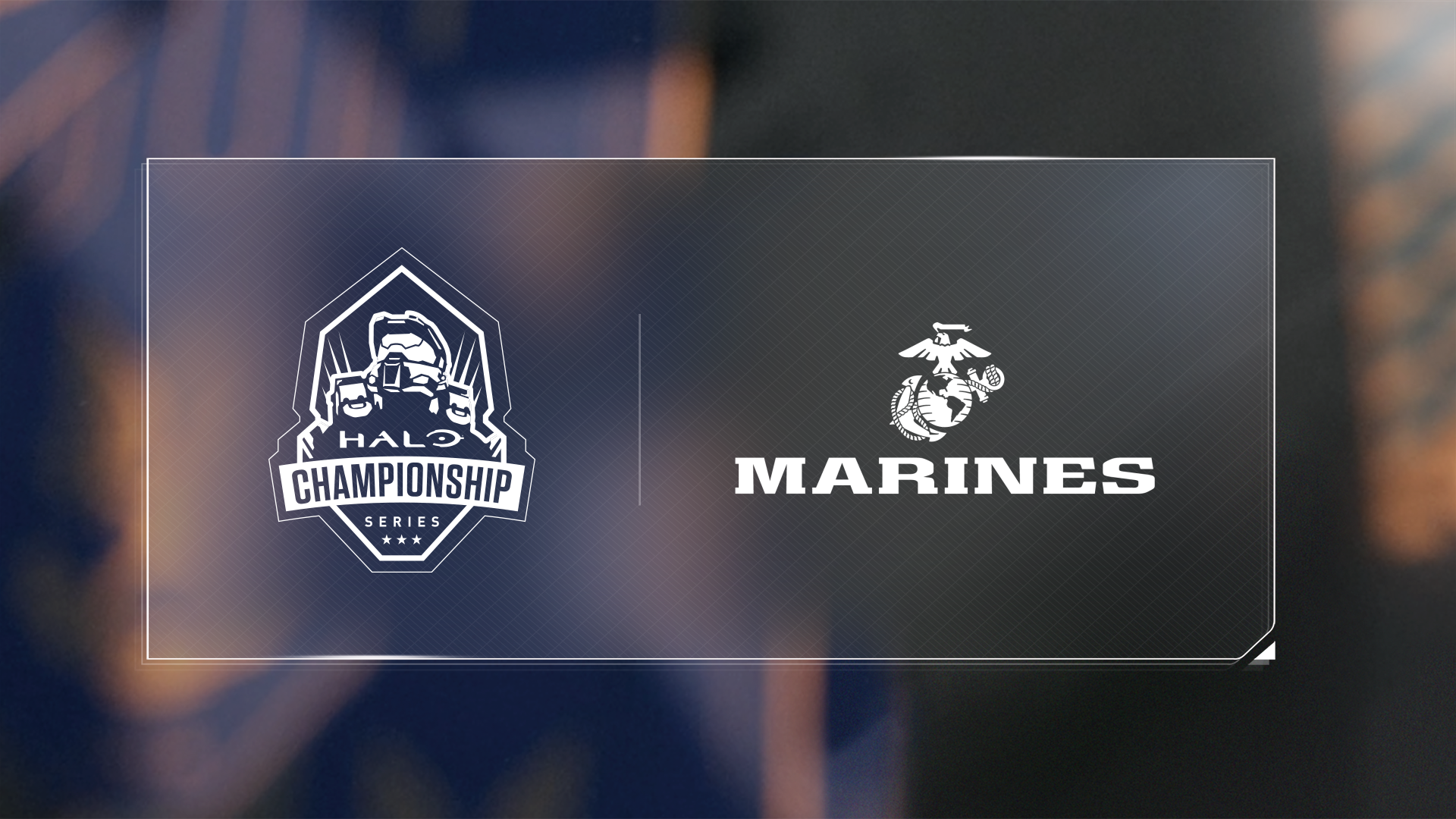 For two decades, Marines have played a significant role throughout the Halo franchise, protecting and serving alongside Master Chief. Their fighting spirit spans generations where battles are won on behalf of humanity in the face of uncertainty and adversity. As a predecessor of the United Nations Space Command, today’s Marine Corps serves as America’s expeditionary fighting force, remaining the most ready when our Nation is least ready to fight and win across every domain.

To celebrate the fighting spirit exhibited by teams and individual players at all levels, the United States Marine Corps is partnering with the Halo Championship Series to recognize and reward excellence on the road to the Halo World Championship.

“Competing at the highest level requires grit, self-determination and the will to succeed despite all odds,” said Director of Esports and Gaming, Captain Michael Maggitti. “We are truly humbled to support the competitors and larger Halo community as they fight with the same tenacity and resolve exhibited by both the Marines of today and of the future. We are equally honored to take part in the long and storied history as the Halo Championship Series redefines the competitive landscape starting in Raleigh.”

We’re very thankful for the U.S Marine Corps and their supporting partners at Mindshare and Wunderman Thompson for their support of the Halo community!

For more information about how Marines are trained and equipped to lead with confidence in themselves and their teams, head to Marines.com.