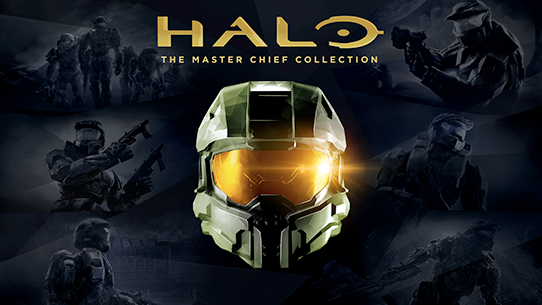 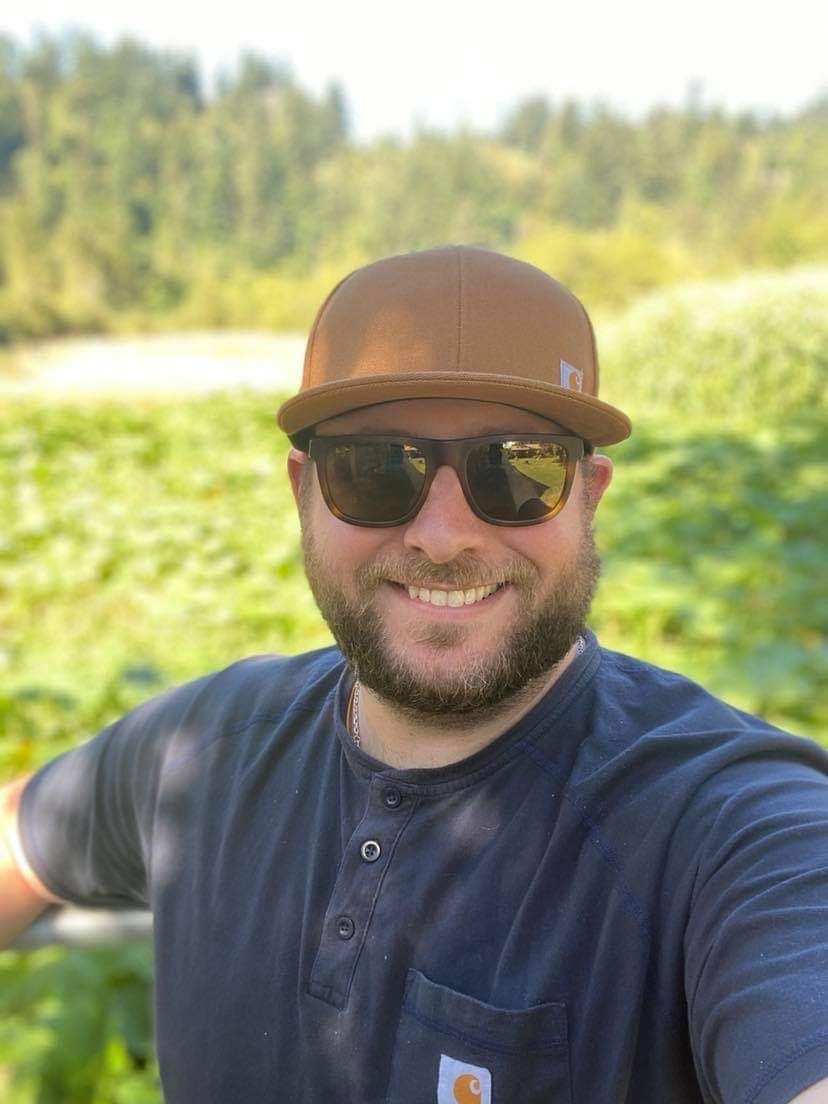 With the rollout of Season 6 and our first iteration of modding support which allows Halo Custom Edition maps to be supported in MCC, we also released a brand-new End User License Agreement (EULA) right here!

We have taken some time ahead of this launch and put together this basic FAQ to answer questions that players may have around the EULA for modding Halo: The Master Chief Collection (MCC). If there are any additional questions, please don’t hesitate to ask us in this pinned forum thread and we will work to circle back in time. Without further ado, let’s dive on into it friends!

In this FAQ what does Mods or Modding refer to?
This is an easy one! Mods and modding in this FAQ refers directly to MCC modding.

I like making money for mods I build. Is selling my mods or being paid for them allowed?
At this time no, we will continue to evaluate the desire to support this and keep an open mind toward the future.

In the EULA, it mentioned “No competing services” what does this mean?
This is defined clearly in the Competing Service section of the EULA.

Can MCC mods use assets from other 343 Industries games, or Microsoft products?
Only the assets contained within the retail version of MCC are allowed for use in modding efforts.

Do we have to use a specific program or tool to make our mods? Are we still allowed to use HEK, Assembly, Reclaimer, or other tools readily available?
You are allowed to use whatever legally obtained tools you have at your disposal to create mods for MCC. We are planning to release updated tools for several titles that should largely be able to do what you’ll need in order to successfully mod some of the games in MCC. We will continue to update as feedback is received. We also plan to set up a git repository where the community will be open to improve some of the tools in the future. We will share more information around this as we get closer to having it ready.

Is there any type of content that isn’t allowed?
You would need to provide irrefutable proof that you created the assets and that you have express permission to use the likeness, style, etc of what you’re trying to create. Remember, it’s not just about creating something from scratch but many of these popular IP’s also have very clear guidelines about what is and is not OK to use in the recreation of their properties. Even if you can prove that it’s 100% yours and you have explicit permission to use, we will always reserve the right to pull content out of the modding ecosystem as outlined in the EULA.

When we are modding, is pineapple allowed?
Always!

Can we port assets, maps, and sounds from Halo Online or the Eldewrito mod?
As long as those assets are your original creations and can be proven as so, they are fine to use. If they are from the base game that is not MCC they cannot be used.

If this EULA says “No assets from other games” but the developer of the game who owns those assets has given you explicit permission, is it allowed?
If the developer has given explicit open permission in an open and verifiable forum then yes, these would be useable. If they have only given you permission to use them, we would need to be able to verify that with the creator and also verify their intended permission goes beyond just your own personal use – once it’s a mod, it’s out there for everyone and then would also transfer useability to us. It’s a very complicated path and if its unable to be proven, we reserve the right to remove them as outlined in the EULA.

Say a flight features a new model or gun. Then this model or gun never makes it to release. Can we take that and add it via mods?
Archiving assets from flights for future use is against our terms of service for flighting. We highly value everyone’s feedback during the flighting process but sometimes items are pulled for reasons outside of them just not being ready. In doing this you could be potentially opening yourself up to legal action. There is potential for us to release “unreleased” assets like this in the future that have been vetted and will be available for open use in modding.

Who owns my mods?
The details for this are outlined clearly in the Ownership of Our Game and Other Things section of the EULA.

If I use a mod that has been found to be breaking the EULA, am I also breaking the EULA? Will I get banned?
If you have downloaded a mod and played with it, but it is later deemed to break the EULA, it will not apply to you. However, if you take it, modify it, and replace it – you are then complicit and actions can be taken against your account. If you think it breaks the EULA, chances are it does.

Can content from older builds of the game be re-used/added back?
As outlined above, any content that is part of the released version of MCC can be used in modding.

If something isn’t mentioned in the EULA, but is against it later down the line, will someone who was unaware be punished for the mod/have to take it down?
We will work with that individual to take it down in a case like this rather than blanket banning.

Can I upload my mods anywhere I want? Or do I have to put them in a specific place?
While we do plan to facilitate an ecosystem for mods within Steam Workshop, you are free to share your mods as you see fit.

We understand there will be more questions that come up from the community relating to the EULA, mods, and what players can and can’t do. We will do our best to answer these as mods expand, new features are brought online, and the ecosystem expands.

Thank you for stopping in and taking a look! As always, we will see you online!