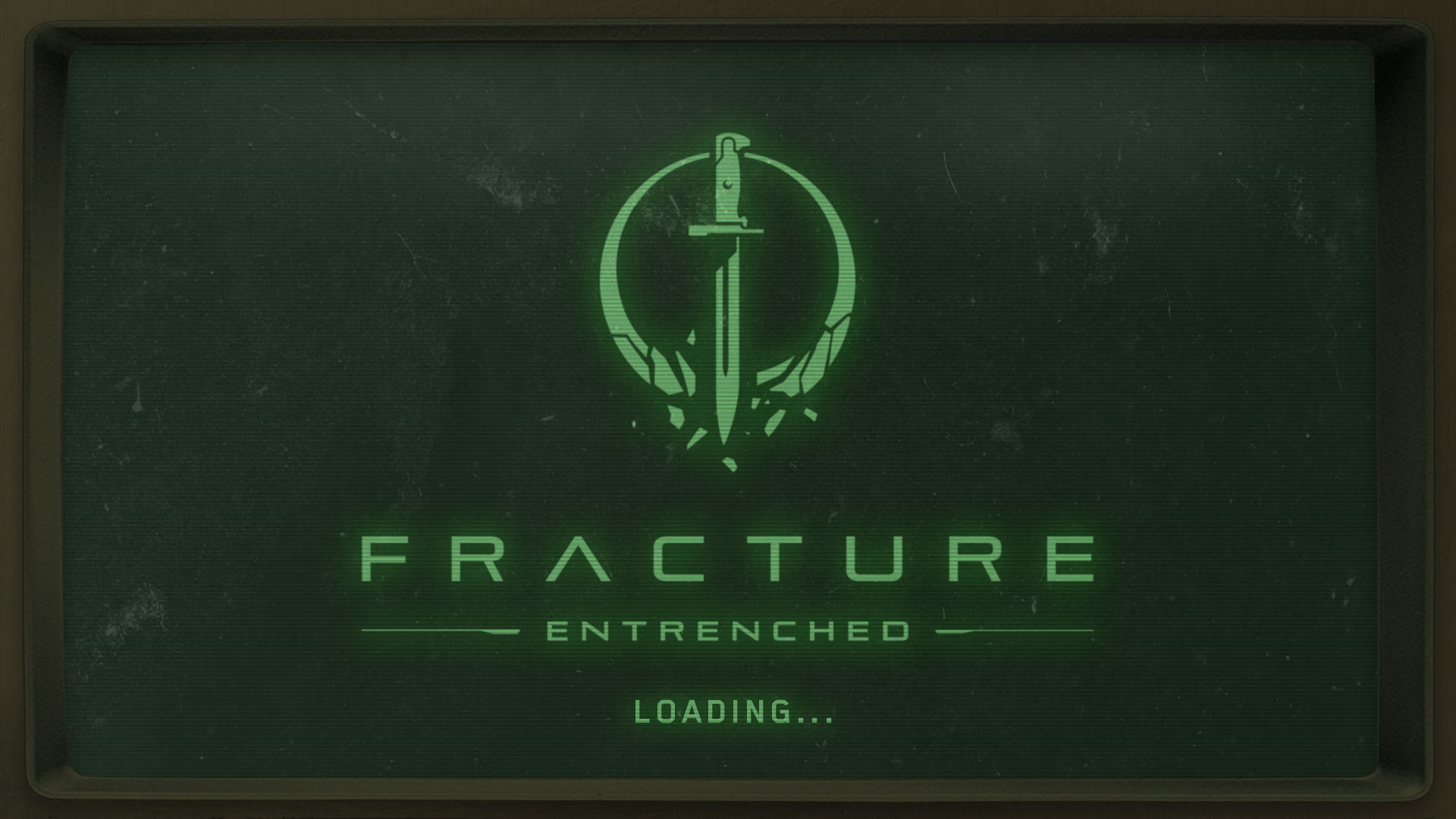 Fracture: Entrenched returns, and with it comes the first Story Shard.

Hosted here on Waypoint, Story Shards are a choose your own adventure-style story for Fractures. Set in the Entrenched universe and told over five parts, Parts 1-4 of The Last Sky Marshal will feature a cliffhanger where a dilemma will be presented, and the community will vote on where the story goes next.

What choice will be made? How will it end? That’s up to you...

You can cast your vote on Twitter, Waypoint, YouTube, Discord, Instagram, and the Official Halo Club on Xbox and PC. (Note: voting is open for one week!)

THE FINAL WAR! Earth has been scoured by superscience aether-bombs in the conflict between the UNIFIED NATIONS SECURITY CONFEDERATION and the zealous, rad-poisoned mutants of THE COVENANT.

Our home has fallen, headquarters is lost, our generals are long dead, and the dire horde at our gates seek to bring about THE END OF HUMANITY!

BUT, HEROES HAVE RISEN! Alchemically-enhanced soldiers take to the front lines in their incredible EAGLESTRIKE armor, leading the charge and doing their part against our RELENTLESS ENEMY.

It is with these intrepid heroes—the SKY MARSHAL ASTRO-RANGERS, led by COMMANDER KOLBY—that the fate of humanity will be decided...

“Corporal, would you please describe the manner in which we will be engaging the enemy.”

A chorus of oo-rahs sounded across the deck as Commander Kolby and his battalion prepared to drop. Cocooned within their vacuum-sealed, titanium-plated armor, it was the Sky Marshals that would—as always—take the lead as the Brísingamen, the frigate-class zeppelin and last space-faring vessel of the Unified Nations Security Confederation, opened its deployment bays.

Kolby’s training kicked in as the three-hundred Sky Marshal astro-rangers leapt out of the skyship and headed towards the steel dome surrounding the complex on the Moon, firing their thrusters to rocket through gaps in the dome’s plating from some previous battle early in the war that left this place derelict—plastered over now by arcanotech energy barriers.

That was the easy part.

Entering the vacuum-sealed interior of the dome revealed almost two square kilometers of factories, warehouses, and long-abandoned workshops, extending outwards on all sides from its magnificent centerpiece. Their target. Project: PERPETUA...

The mission was simple. The Covenant, zealous cultists who became warped abominations as they were mutated by the irradiated trenches and poisoned mires of Earth, had discovered an abandoned cosmodrome with functional off-world transport. Arriving at Luna, they reignited the dormant atomic piles to complete construction of Project: PERPETUA—a massive zeppelin that was in the process of being built in the earliest years of the war.

The SCS Perpetua was to be a shining symbol of hope for humanity’s recovery after the end of the last war, but no one had truly understood the scale of devastation that was on the horizon. Spoiled lands, divided nations, aether bombs... civilization itself collapsed, but humanity could not rely on the mercy of a short apocalypse. The inertia of that destruction was still carrying the corpse along through this Final War. Now, the Covenant planned to augment this zeppelin with their own esoteric arcanotechnology and unleash it upon humanity.

In the last war, Commander Kolby and his alchemically augmented Sky Marshals were also looked to as symbols of hope and heroism, but they would find no time to rest when the conflict had seemingly abated. The lights of democracy guttered in the wind as the Covenant cultists razed cities to the ground, leading the hard-pressed SCS command to ensure that the Sky Marshals’ service would continue, culminating in this mission which could determine the outcome of the Final War.

They were to either claim the Perpetua themselves and turn it on the Covenant mutants, or—failing that—detonate the atomic reactor used to power it and leave a new crater on the Moon.

But first, they had to take out the Covenant’s archon sky-strikers, or else—should the dome open for the Covenant to launch the Perpetua—Brísingamen would be shredded by the arcanotech-augmented machine cannons.

And if they had to destroy the Perpetua, they’d have no way off this rock.

An errant arcanotech bolt impacted and dissipated on Kolby’s Jacknife torso armor, an energized plate that added an extra few dozen kilos but ensured maximum front-facing protection. Kolby raised his rifle and fired as his Triplex Aero visor tracked the bolt’s trajectory, hitting his thrusters once more to propel himself at the line of Jackal merc-mutants. The creatures hid behind iron shields fashioned from the Eaglestrike armor of fallen warriors, but it did them little good. Catching one of the mutants in the side, dark green blood sprayed onto the ground as three of Kolby’s fellow Sky Marshals—Chen, Tchakova, and Vickers—arrived in formation to assist in the attack on the archon, breaking through the first line.

Eighteen of their number hadn’t made it, either killed by the impact or by the entrenched Covenant mutant forces. They all knew what they were fighting for and how thin the margin for error was; every soldier lost was one less chance they had to win the day for humanity. Kolby comforted himself with the thought that their odds were improving as his squad of Sky Marshals destroyed the first archon battery with a satchel of CX-12 explosives.

Scanning the horizon, Kolby tracked three other local archon emplacements which the other Sky Marshals were converging on, and, beyond them, the Covenant-occupied factory. Within that facility lay their prize.

At that moment, Kolby’s cosmocom radio picked up a local signal—but this wasn't from his Sky Marshals. Somebody else was here...

The voice that came through his cosmocom spoke in German, which Kolby cursed that he couldn’t translate.

“This is Commander Kolby of the Unified Nations Security Confederation. Identify yourself.”

Kolby gritted his teeth. They hadn’t come for a rescue mission, and they’d certainly not had intelligence on any remaining civilians on Luna, but one thing stood out in what Gläsmann had said: Dritteabteilung. Section Three.

Scientists—especially those affiliated with Section Three—had been marked as high value personnel. They were critical to understanding the Covenant’s arcanotech, plundering the myriad secrets of their cult, and advancing humanity’s own military hardware.

A thousand tactical questions rushed through his mind. Was this unexpected complication an opportunity? Could it be a trap? How many could feasibly be retasked for a rescue op? What intelligence might Gläsmann have that could aid the mission?

He took a breath to focus himself. The choice was clear.

A) Rescue Professor Gläsmann and the civilians

B) Ignore them and focus on the mission